How long can roaches live without a HEAD?

Funny question! Large cockroach species can live for an entire MONTH or longer without a head! Smaller roaches, like the German cockroach, live for only 1 week with out their head. Roaches have open circulatory systems that can keep going with low blood pressure. They have very fast blood coagulation, so they don’t lose much blood.

Coordination, which happens in our brains, is happening in roach thoracic areas, so cockroach heads aren’t as important for survival…. until they need to EAT! After a roaches head is removed, for one reason or another, they die after some time due to water loss, dehydration, infection, etc.

In addition, humans breathe through their mouth or nose and the brain controls that critical function, so breathing would stop. Moreover, the human body cannot eat without the head, ensuring a swift death from starvation should it survive the other ill effects of head loss.

But cockroaches do not have blood pressure the way people do. “They don’t have a huge network of blood vessels like that of humans, or tiny capillaries that you need a lot of pressure to flow blood through,” Kunkel says. “They have an open circulatory system, which there’s much less pressure in.”

“After you cut their heads off, very often their necks would seal off just by clotting,” he adds. “There’s no uncontrolled bleeding.” 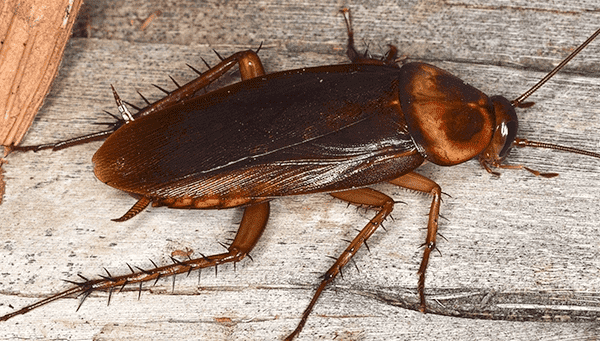 How long do roaches live UNDER water

If you have already spotted signs of an infestation, these steps will help to control an existing problem but you will also need professional treatment for a reliable, long-term solution.

A quick response is essential to prevent cockroaches in your home or spreading to your neighbors location. The very best form of prevention is regular monitoring and pest control by professionals.

Please call us at 0656770083 to discuss your requirements for effective cockroach prevention in your home or business.

What People Read Most